S Marshall Wilson - January 23  ·
To my friends in WV Delegate District 60:
Please support my friend, Donald Forsht, in his bid for the Republican nomination for Delegate in District 60. Don is a stalwart champion of the Principles of Liberty and of our Natural Rights who has served those principles for many years as an active member of the Berkeley County Republican Club but more importantly as a TEA Party activist and as the leader of a small group of highly dedicated American Mountaineers known as the Blue Ridge Patriots.

Don is almost always the man behind the scenes who coordinates the successes enjoyed by others. He is easy to miss in all the hullabaloo because he never draws attention to himself. I suppose that this characteristic would be a welcome change for the good people of District 60.

In my humble estimation, his candidacy is worthy of your vote, of your respect, of your financial support, and of your active engagement. I look forward to helping him to win and to having him represent my family as our Delegate in Charleston. 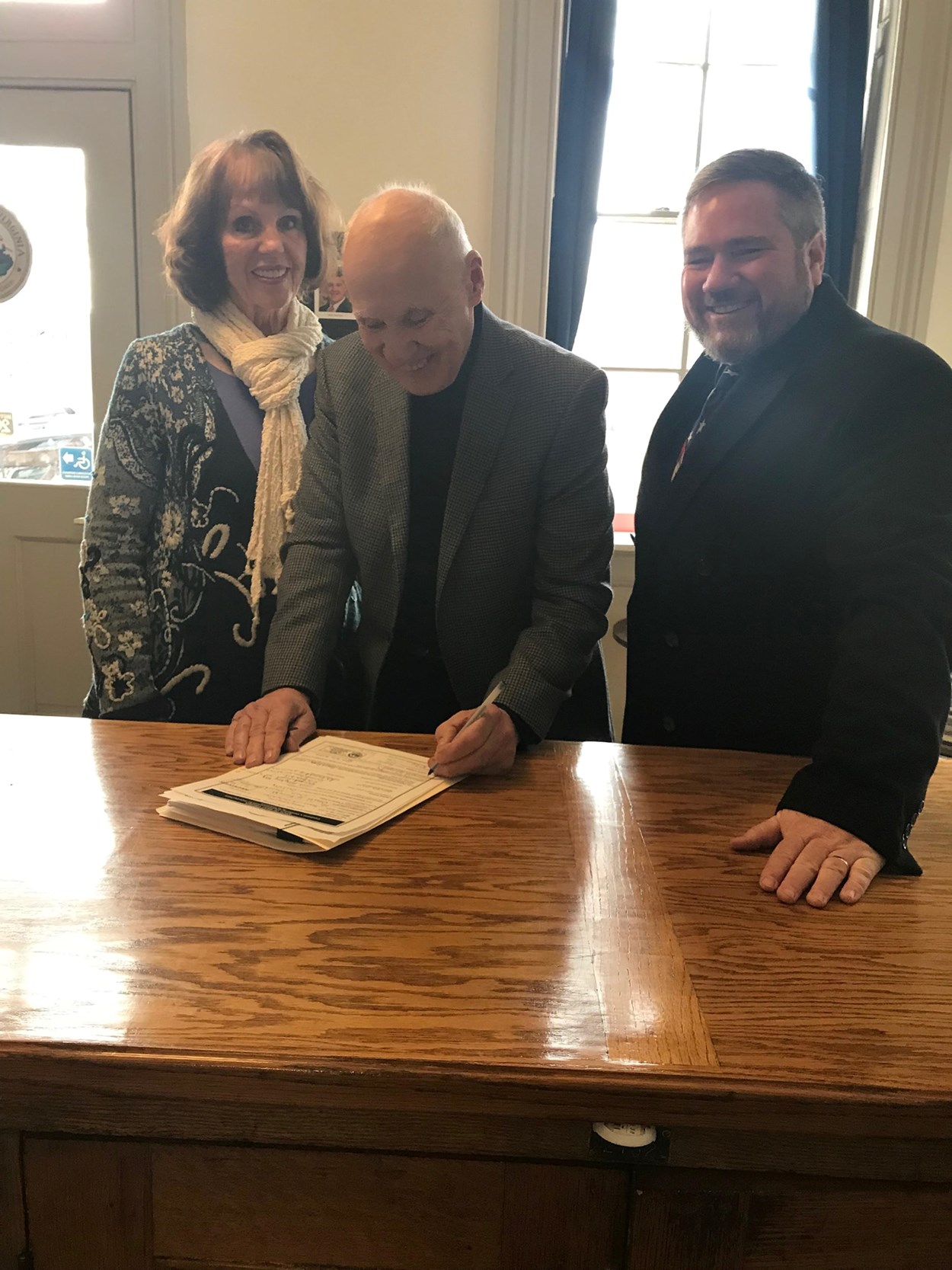 ... House District 60. My choice and YOUR'S should be Donald Forsht. I met Don many years ago when I first moved to Berkeley County and got involved with the Blue ridge Patriots. Over the years I've watched Don with the Patriots and through the various clubs, always involved, always building for Conservative candidates and causes. Now, I see him stepping out seeking Marshall Wilson's House seat--With Marshall's blessing.

Ian T. Masters
West Virginia Citizens Defense League
August 20 at 8:30 PM
In House Delegate 60, the WVCDL endorses Don Forsht (R). Forsht does not have a legislative record but submitted an A

I'm Mike Holz, the former 'Voice of the Patriot'. My wife and I first met Don and Mary on a charter bus heading to Washington D.C., on September 12, 2009. We were going with a recently organized Tea Party group, The Blue Ridge Patriots. Along with hundreds of thousand like minded Tea Party patriots from across the country, we were going to protest some of the policies of our newly elected President.

Since that time, we've gotten to know Don Forsht quite well. With his strong belief in Tea party principles, he threw himself into the Tea Party, working tirelessly to advance its causes, working behind the scenes, doing the "grunt" work that nobody sees. Grunt work like transporting and setting up tents, tables and other equipment at various events we've sponsored,  He's stepped up to serve at different board positions, eventually serving as President of the club.

Once again Don is stepping up. With our current Delegate, Marshall Wilson seeking higher office,  he asked Don to step up and run for Delegate of the 60th district and continue the reforms that are slowly making West Virginia Great! Don willingly agreed.

Don isn't a professional politician. Like me, he's a retired 'seasoned' citizen who worries about the America we'll be leaving our grandchildren. He would like to see West Virginia become a model for the rest of the country. He's asking for your vote. Read his literature. I hope you'll give him a chance to make a difference!